So after saving up some money, I decided to completely overhaul my old "gaming setup" which consisted of a shitty dell connected through a vga cable with my monitor atop this obnoxiously small desk and a scratched up, beaten old office chair that killed my back. I ended up going with a $500 dollar pc with a good power supply due to the ongoing psu shortage. It came with a rather sad Biostar graphics card with an nVidia 1030 GT GPU. I quickly got to work replacing the disappointing b350 motherboard and intel i5 9400f processor with a b550m motherboard and AMD 5700g with integrated graphics which I now use over the 1030. I'm waiting for GPUs to drop in price, and the 5700g is roughly equivalent to a 1060 GTX, which is a much better GPU by a longshot. 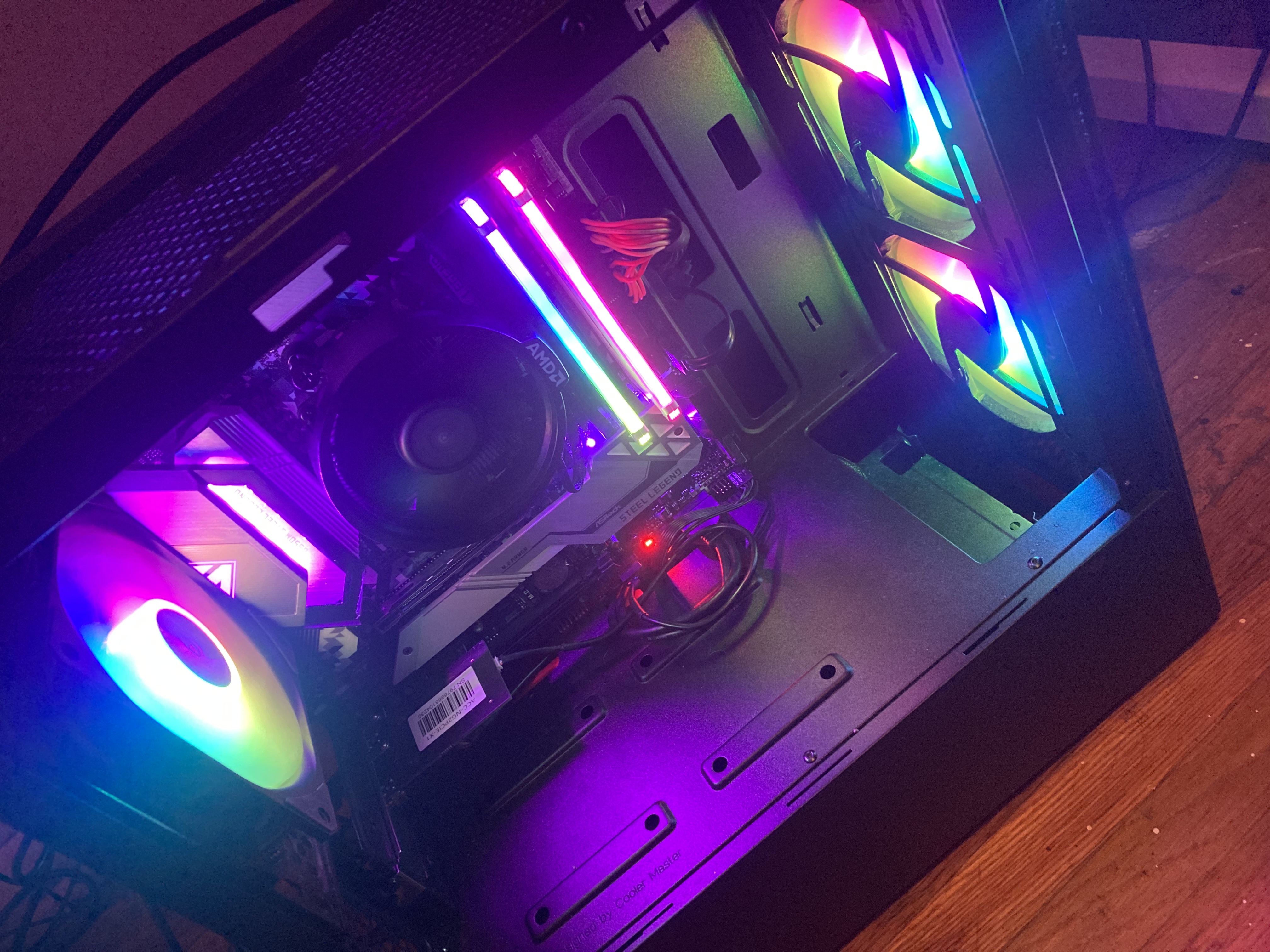 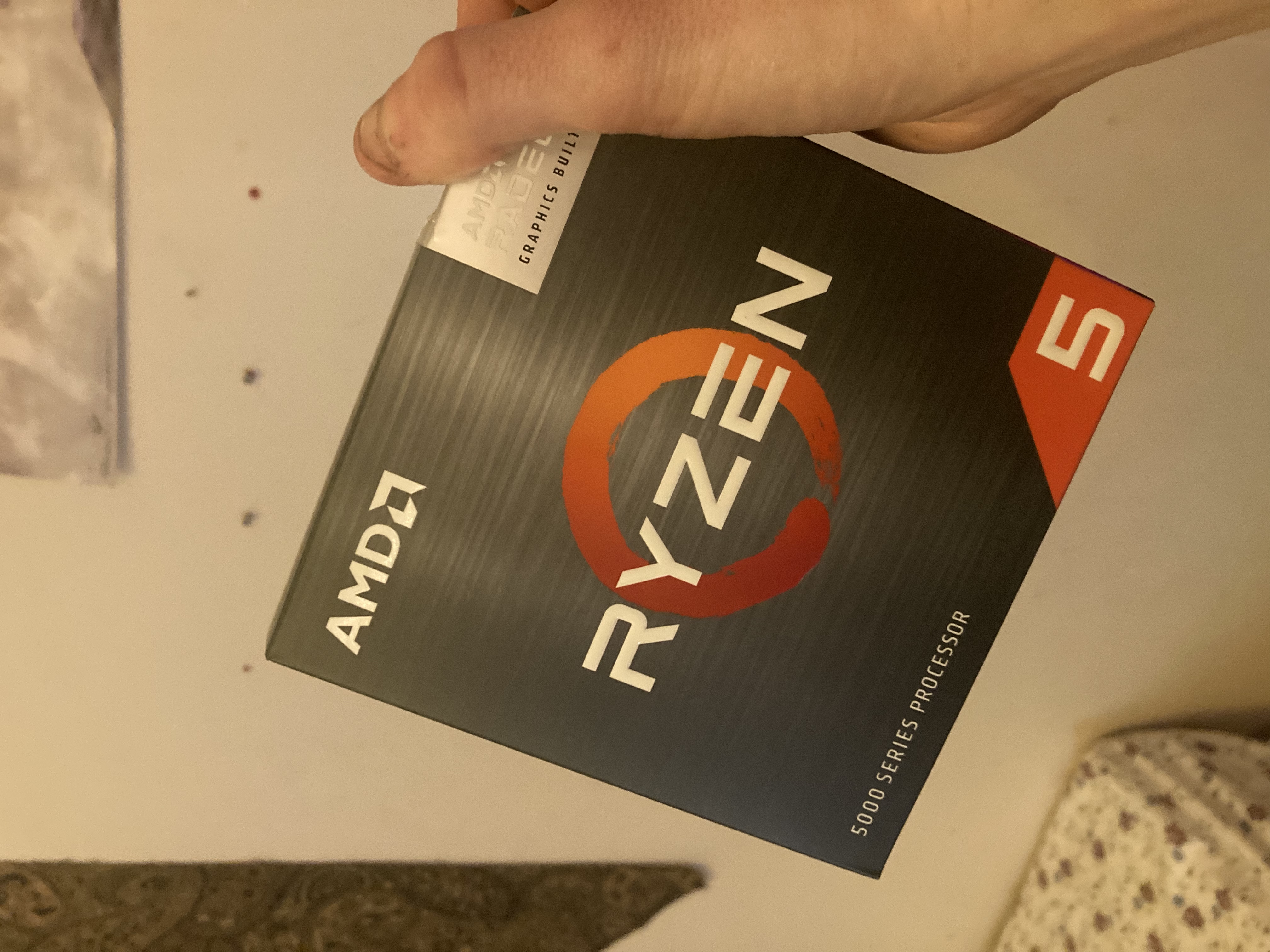 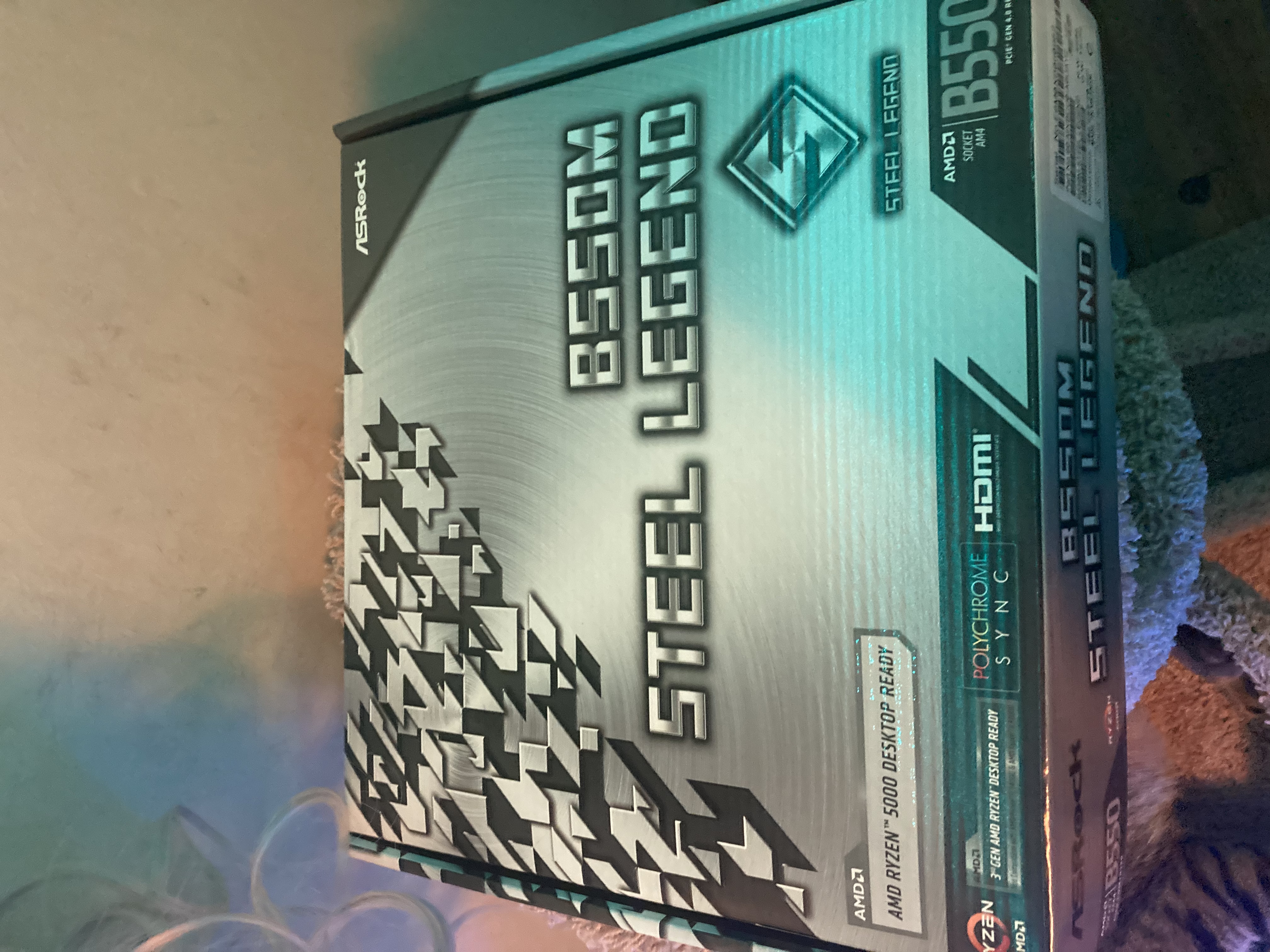 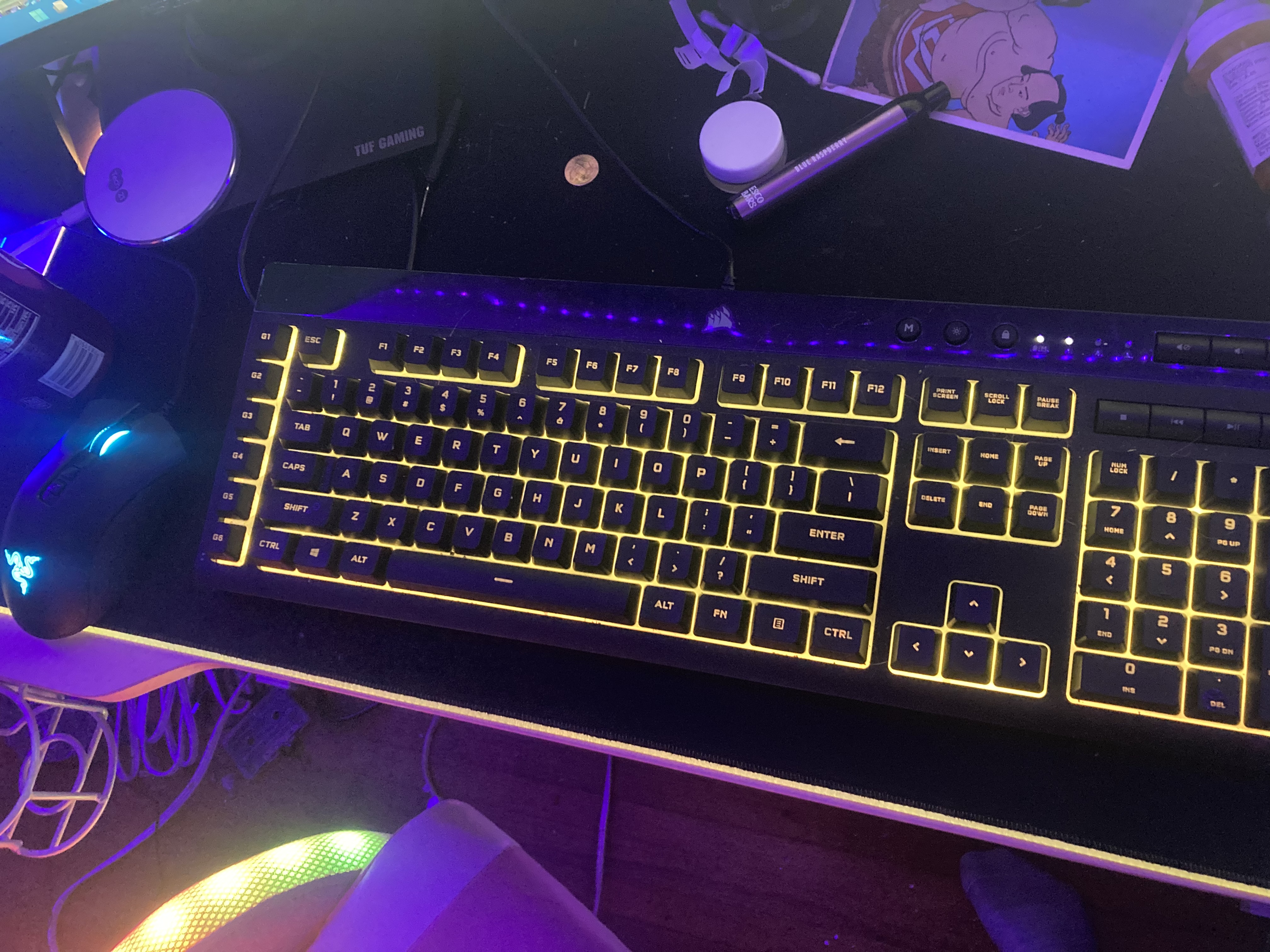 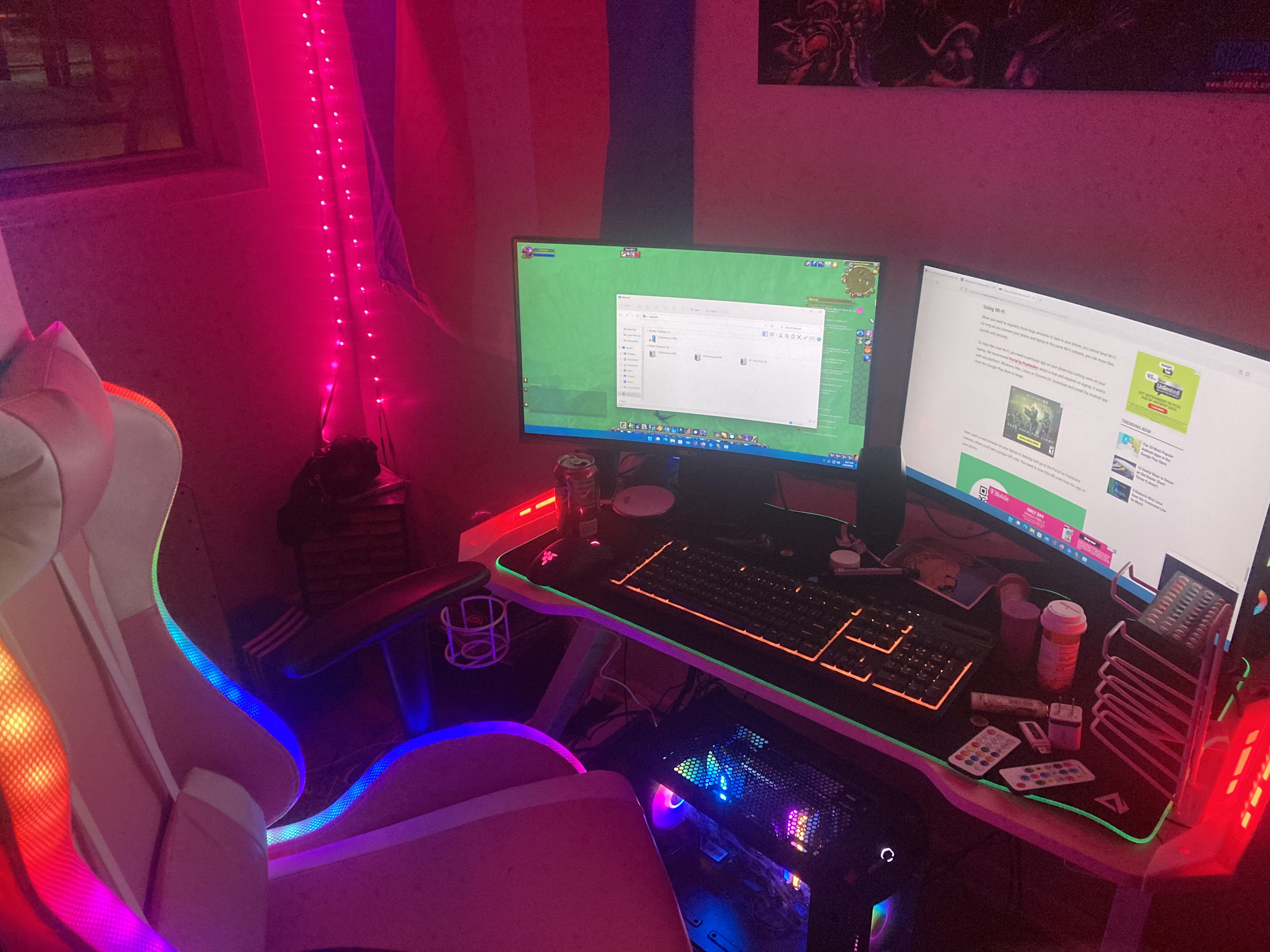 5/11/21:Today, I started hormone replacement therapy! After waiting so long, I simply placed the pills within the aperture that is my mouth before taking a good old fashioned sip of water. A few hours later and I'm crying about this website for some reason so here I am. I've also turned 18 since my last update, so that's a thing. I've been occupying my time with work, playing Terraria and this Subnautica game I bought and have taken a liking to, and playing Undertale again for the eighth time. I got this new PC and pretty much an entire new setup that I will show off. Also, Microsoft bought Activision-Blizzard! This is big news for me! I'm really excited to see what Phil Spencer and Xbox's more pro-consumer approach to making games can do for the suffering WoW franchise, and also for a potential Starcraft revival!!! W00t!
5/11/21: I'm back! 9 days ago I made an attempt to take my own life. I was struggling to cope with the past 6 years of my life, the pain, mistakes and the misfortune I've endured. I had no friends, and no supportive people to talk to. I hadn't been in therapy for a year. That day I was being bullied on Instagram and it was like the straw that broke the camel's back. So, I posted to my Instagram that I was experiencing suicide ideation and I had a gun to my head and I got an overwhelming response from old friends. I put the gun away, but someone called the police to my house. They drove me to the hospital, who then decided to send me to an inpatient therapy organization known as Parkside. I was terrified because I went to Shadow Mountain in 2015, which was shut down by the federal government in 2019, where I was under the yoke of abusive and neglectful staff. A lot of bad things happened to me there, and it traumatized me. Parkside was a lot different, and it gave me the opportunity to meet with a therapist, get medication, be away from stress, and learn a lot of new ways to cope with depression and anxiety. It was really difficult to get through but, overall, it helped me immensely. I have an entire different mindset about life. Changes will come to the website soon but I'm just excited to live again.
5/11/21:I haven't been doing much for the website recently because I've had this horrible migraine for 4 days now. I still do have plans for my shrines and for other wip things but I'm putting them on hold until i can sit here and type without wanting to bash my head in. Meanwhile, I've been playing Riven and I actually finished it for the first time today (with guides of course. I couldn't figure out the animal puzzle xD) so yeah, epic. There's this really cool scene in the game where you get on this minecart that takes you underwater, but the water is being repelled by these heat-rings of some sort. The game's from 1997 and the animation for that scene still blows my mind today.

1/11/21:My halloween was pretty lame. Every year, I get really hyped up for Halloween and then I end up doing absolutely nothing the day of! I was inside pretty much all day, which did at least allow me to get some stuff done on this website. I didn't really have enough money to spend on some crazy costume and I didn't really feel like making one this year. I eventually decided to go to the store and get some candy (for myself, not to hand out xD). I got some sour patch kids, and spent the rest of the night watching the first Halloween movie at home and playing Diablo 2. I really intended to go check out some spooky abandoned places to get some photos, and be able to post them on here, but it was really chilly and I was just feeling kinda slouchy, and also anxious to get my shitty pc to be able to process the animated background for the warcraft 3 shrine (which used up 100% of my memory and crashed gimp several times >.<).

30/10/21: So, this is my website. Wow. I'm really happy with it's progress, and I'm really getting used to using html. I started this website because I feel trapped and alone, but now I have somewhere that I can freely and openly be me. It's pretty sick. Everything is still really early in the making, but I should finish this diary page today, and maybe I'll get to filling out the games section on the homepage. I'm taking my little brother to a pumpkin patch today, so updates won't be as frequent as, say, yesterday. I'm debating in my head whether or not to add a section devoted to all of the Windows beta builds that I've made virtual machines of, where I can talk about some of the cut features.